Type Of Watch Movements: How They Work

The movement also known as a caliber is the mechanism that powers the watch. This core element drives the hands on the watch face and is involved in different watch functions (known as complications) such as stopwatches, calendar, dual time zone and chronograph,

The movement is where a watchmaker will spend time diligently crafting a mechanism that will elevate the watch from mediocre to masterpiece.

But there’s more. Below we delve deeper into types of watch movements, so you will know exactly what makes your watch tick.

How do mechanical watches work? 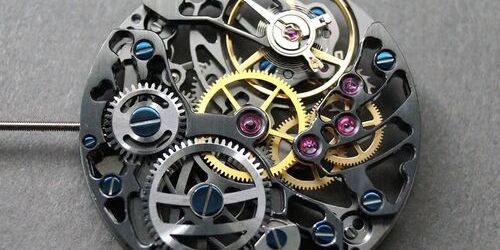 When it comes to luxury watch brands, mechanical movements are often the preferred choice. This is because mechanical watches lend themselves well to high levels of craftsmanship.

These types of watch movements contain minute components that work together to power the timepiece.

Mechanical watches have not changed much over the centuries; however technological advancements means there is far more precision involved allowing for more attention to detail.

The mechanical watch movement works by:

How does a quartz movement work? 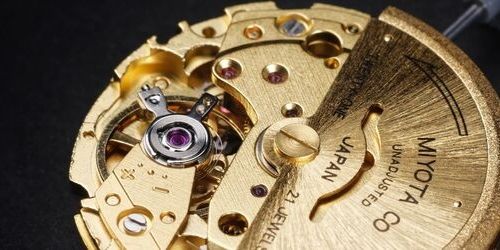 The world’s first quartz watch was unveiled to the world in December 1969 by Seiko, the Japanese watchmakers. Since then this type of  movement has been a popular choice, as many watch companies flooded the market with their own versions of quartz timepieces.

Quartz watches work in a very different way to other watches. While they have gears that count the seconds, minutes, and hours, these are regulated by minute quartz crystals. It is these quartz crystals that move the balance wheel. 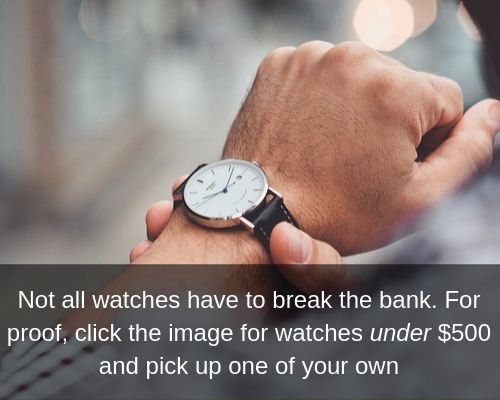 Quartz is one of most common minerals on Earth. It is composed from a chemical compound called silicon dioxide, which can be found in rocks or sand. What’s fascinating about quartz is that it’s piezoelectric, which means if you squeeze a quartz crystal it will generate a small amount of electric voltage.

The quartz watch movement works by:

Precision: A quartz clock tells the time just as well when you’re climbing Mount Everest as it does when you’re at sea.

Cost effective: Less watchmaking hours that go into quartz watches, in comparison to say a  mechanical watch or an automatic. This means that quartz watches are lower in cost to buy.

How do automatic watches work 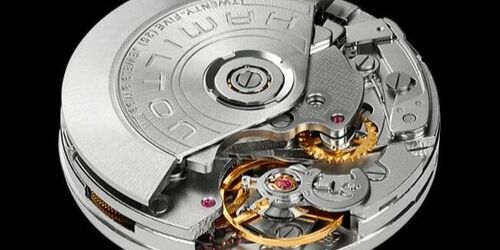 The automatic watch movement is often called “self-winding” and is a type of mechanical movement. While there were reports of a self-winding watch as far back as 1773, the first credible example was made by the Swiss watchmaker Abraham-Louis Perrelet in 1777. Back then, the Geneva Society of Arts, reported that it took the watch 15 minutes walking to fully wind.

The term “self-winding” refers to how the watch winds itself, the automatic watch works by:

A metal weight called a rotor which is connected to movement Since it is connected to the movement, the rotator and can rotate freely. With each movement of the wrist, the rotor spins, transferring energy and automatically winding the mainspring.

The automatic watch movement works by:

Advantages of an automatic watch

It should be noted that automatic watches tend to be thicker than mechanical watches; this is due to the additional rotors. If you want to assess the quality of an automatic watch, feel the weight of it on your palm, it should feel somewhat hefty.

How To Clean A Leather Wallet In 8 Ridiculously Easy Steps

How To Wear A Polo Shirt – With Confidence

5 Bags Every Man Should Own

How To Wear A Pork Pie Hat – The Right Way